In 1616, right next to the Aná ravine, a village called Nuestra Señora de la Candelaria was founded. The ravine provided water so pure that it allowed an optimal provision of drinkable water for the settlers. Three centuries later, names and circumstances have changed: the once crystalline flow of water, now called Santa Elena ravine, is buried under the pavement and polluted, and the little town is now the chaotic city of Medellin.

The ideas of modernity brought industry and unstoppable demographic growth that increased industrial residues in rivers, cars became a priority for mobility and some “progress genius” had the terrible idea to bury the Santa Elena ravine under a vault of cement that would become La Playa Avenue.

However, Medellin once again shows its capacity to reborn and confronts its past. Citizens have intervened this avenue thinking around their relationship with the city and its water resources, the proportion of public space given to cars, bicycles and pedestrians, and the way in which they have lost their meeting places in downtown Medellin.

Just like the city reinvents itself, the people of Medellin have identified that their methods of protest must be renewed: stone throwing and barricades in the streets are obsolete, while creative, massive and pacific action by the citizens, through the use of powerful symbols, gains adepts as a way of proposing an alternative vision for the development of the city.

Medellin changes by making La Playa Avenue a road for the pedestrians for a month, proving the city is viable with less space for private cars. The intervention includes an artificial beach with real sand that evokes the meaning of the name of the avenue and that allows the people to enjoy downtown again, but also that reminds them that a water flow was buried and now is dying due to their actions. 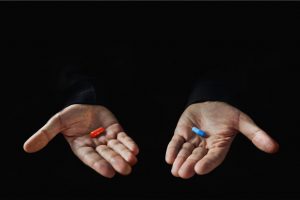 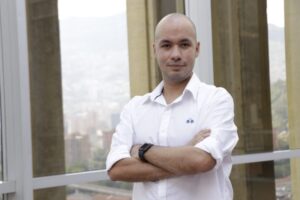 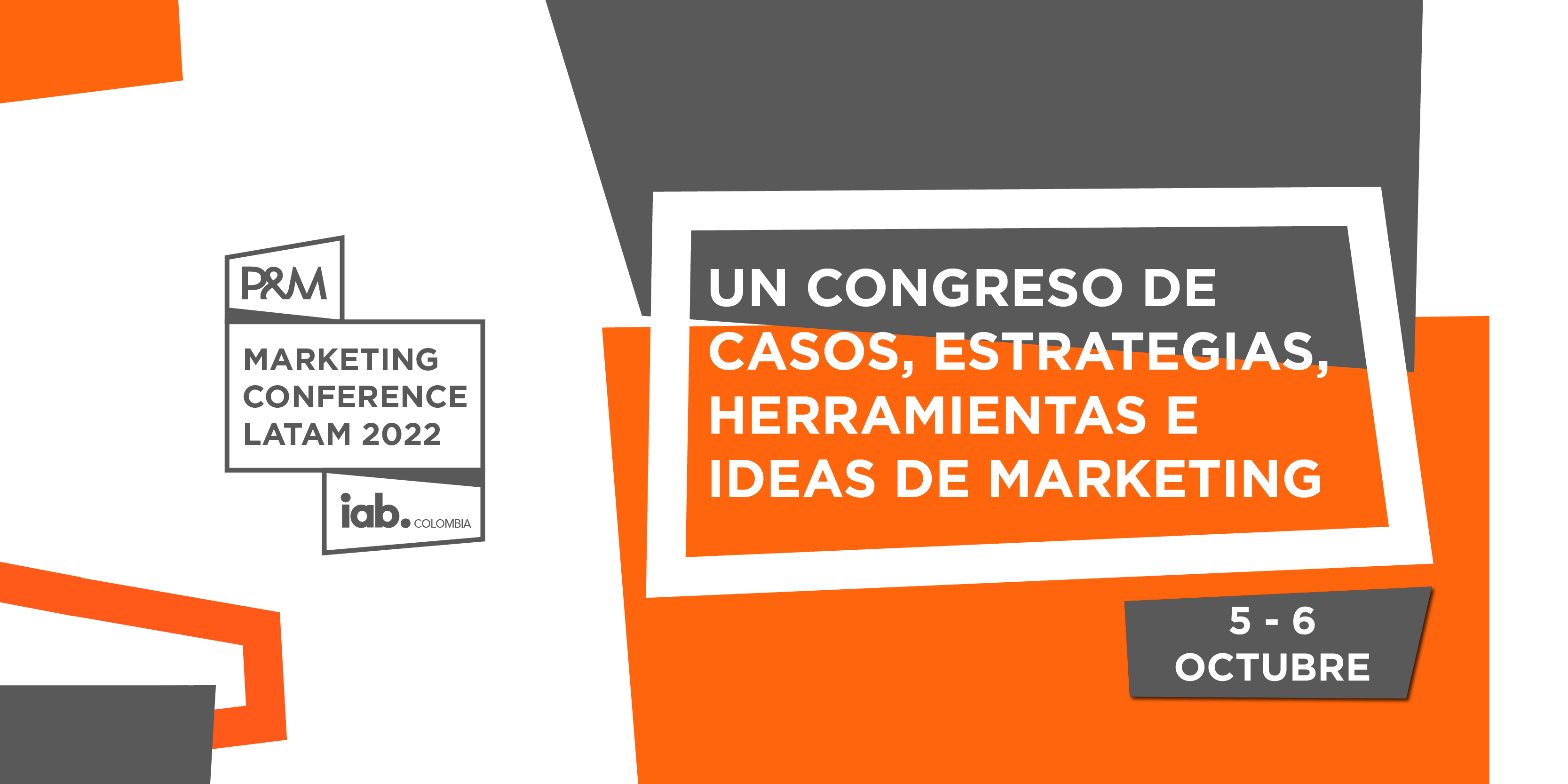 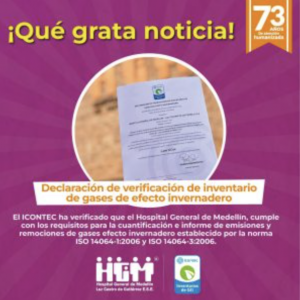